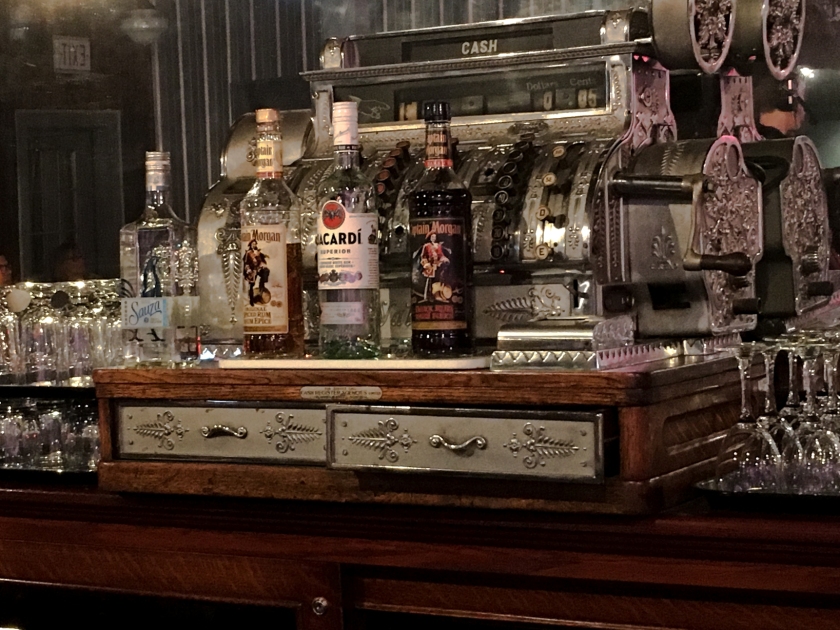 Back to Signal Brewery Friday night, actually we went to Henry’s which is part of the Signal complex I guess you could say.

Henry’s is the small building beside Signal Brewery and it has been renovated and opened as another venue.  We have been to this building before for craft shows and it’s really nice inside.  The bar is old and beautiful and there is a lovely fireplace and a nice lounge in the back.  It’s a terrific old building with the same look as Signal but on a smaller scale.  I truly love the way these buildings look.  Please forgive these photos, I didn’t take my camera and these are shots taken with my cell phone, not great for sure but it still gives information in a photographic kind of way!

We went to watch the “Live Is Where It Lives”.  This is a show hosted by Joe Callahan and seen on Cogeco TV.  We don’t have Cogeco so I have never watched this show on TV.  The concept is to film different musical performers, along with an interview, and then Joe Callaham usually does a song or two with his guests.  It’s entertaining for sure.  These shows used to be held at the Old Church Theatre, (a place I love.) And we have been to several shows but not since they moved it to Signal brewery, (I believe last year).  But now it has moved over to Henry’s Place as that is where we were Friday night. 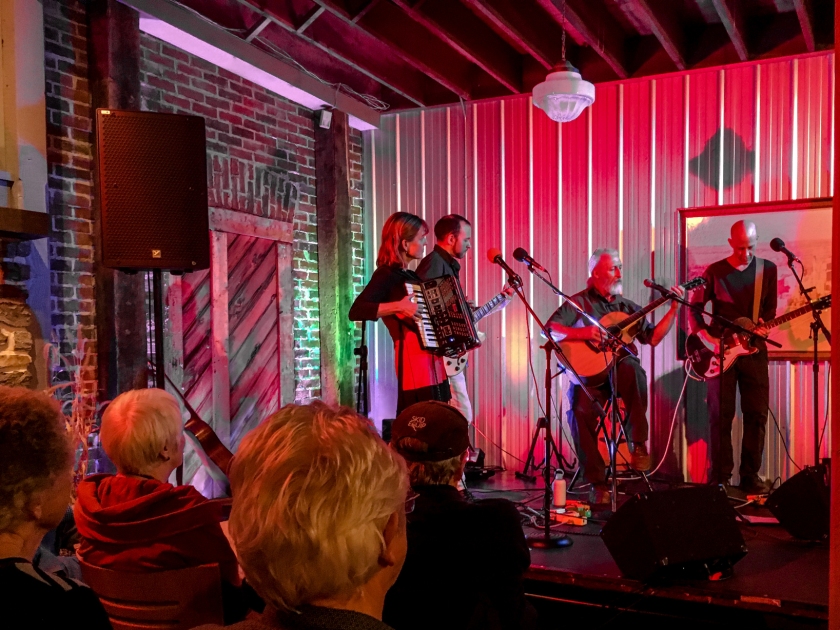 We enjoyed the show and I love the 2 Buildings, Signal and Henry’s.  Having said that, Henry’s, as the venue, seemed a little awkward for filming/watching a live act.  It’s hard to explain if you haven’t been there but as soon as you walk in, there were 2 TV cameras, right and left.  Straight ahead was a small stage.  Directly to the right as you enter the long bar extends from the door and straight down the wall and the tables and chairs are out from the bar.  Anyways, we ended up sitting at the bar, which was fine for us.  They had 1/2 dozen chairs set up between the TV cameras and the stage but not looking that comfortable.  I don’t know if they will continue hosting it at Henry’s or go back to Signal, either way we will go see other shows depending on the show performers.  But like I said, it’s an awkward set up……..In My Opinion…………… 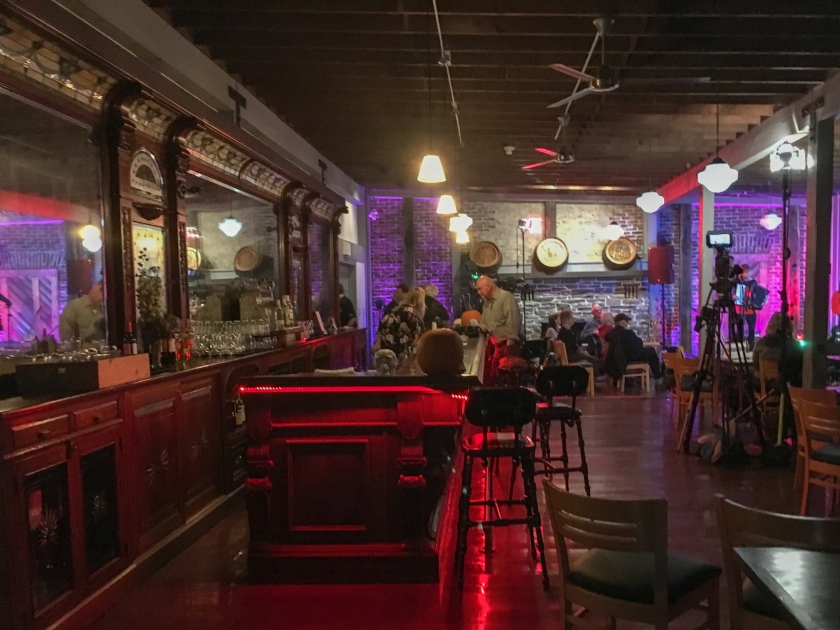 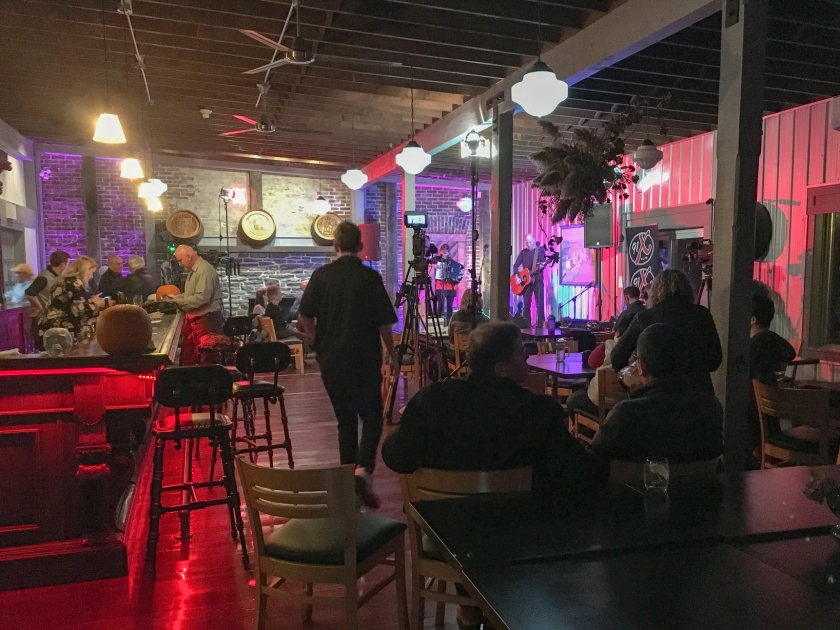